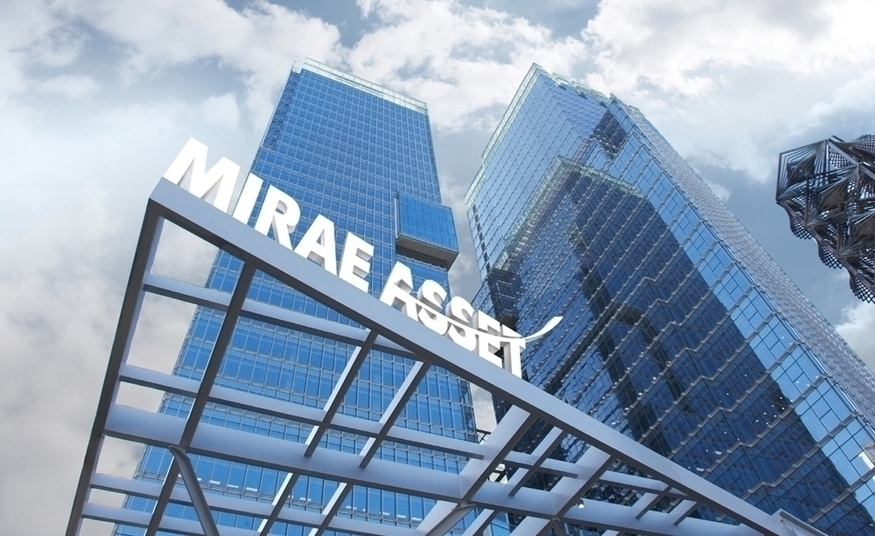 Four trillion won ($ 3.57 billion) of equity is a prerequisite for a mega investment bank to issue a promissory note with a maximum limit of 200% of its equity with a maturity of a year or less. At the end of December, Mirae Asset’s equity stood at nearly 9.3 trillion won.

The FSC’s advisory committee, the Securities and Futures Commission, will make the final decision on May 12.

Short-term financing and the issuance of promissory notes are highly anticipated activities for Mirae Asset. After the merger of Mirae Asset Securities and Daewoo Securities, the local investment firm applied for clearance in 2017.

Until recently, he had encountered obstacles such as the need to resolve issues related to the allegations against the chairman of the Mirae Asset Financial Group holding company, Park Hyun-joo. Park was charged with profit and violating the Foreign Exchange Act in a separate case.